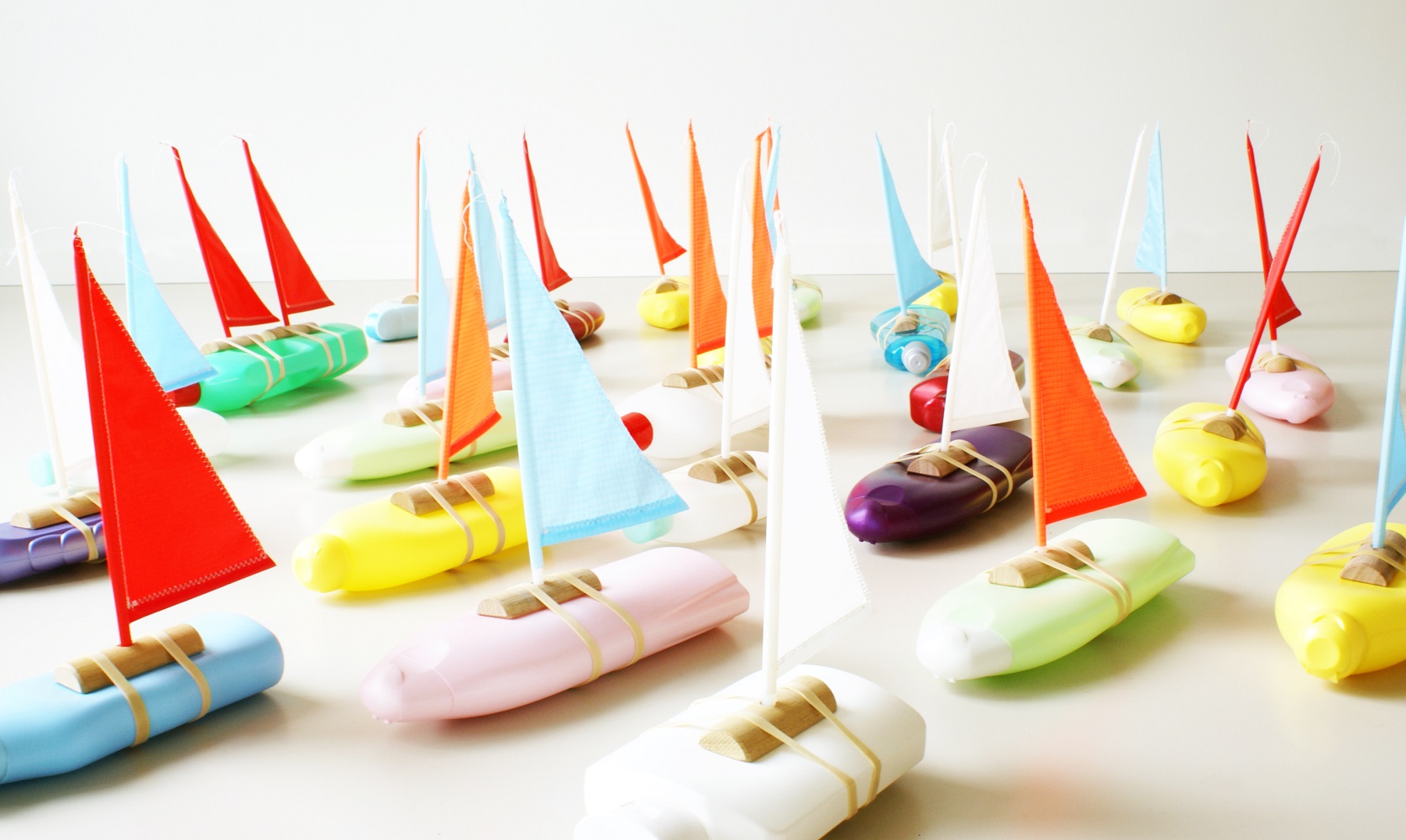 Most viewed
prev
next
www.florishovers.nl 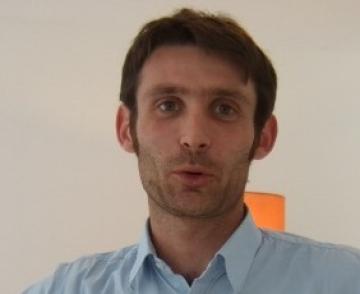 Everything about
Floris Hovers

They appear quite simple. A chair held together by rope, a toy car with a steel pipe and tube, a toy boat with a sail, rubber bands, and even your own shampoo bottle... That is exactly what Floris Hovers (1976) seeks to achieve in his designs; simplicity and visibility!

Floris Hovers was born in Raamsdonksveer in a family of carpenters and cabinetmakers. It was there - in the former concrete factory of his father - where he moved to after studying advertising and presentation technology at the Design Academy Eindhoven. In 2006 he opened his own design studio under which he has already produced several classic designs.

Not as simple as it seems

Although the Bottle Boat by Goods, the stick Lamp, de ArcheToys miniature vehicles, and the Fixed chair may suggest otherwise, a lot of thought went into the design of these toys and home accessories. Through schematic drawings, Floris brings the product's function and form back to its essence. Only once the design is immediately recognizable and the implementation becomes irreducible, he will be fully satisfied with the product. Another important aspect in the design of Floris' products is the use of idiosyncratic color combinations. Primary colors provide a finishing touch with a quip. The iconic products by Floris Hovers often constitute a naive, playful approach to reality. It is precisely this that makes his furniture, lamp, and toy designs so appealing. The combination of disarming simplicity, playful structures, and recognizable products instills a sense of wonder in its user.

Exhibited in a museum

His products are regularly exhibited both at home and abroad. He has become a regular in cities from Milan to Kortrijk to New York. The ArcheToys miniature vehicles have even been taken up by the Stedelijk Museum Amsterdam for their permanent collection. With his design studio, Hovers was awarded the Sanoma Living Award for Young Talent in 2011. Furthermore, his Bottle Boat was featured on the cover of the book "Think Dutch," a survey of 456 projects and products developed by the greatest design talents and architects in the Netherlands. Floris has also been active as a teacher at the Art Academy for Spatial Design AKV| St. Joost. Hovers has developed products for Goods, Functionals and New Duivendrecht.

There are no products matching the selection.